At the start of 2019 I surveyed residents on their views of Shropshire Council’s local plan review consultation. After several delays… here are the housing survey results for Whittington and Park Hall from my survey last year. Thank you again for taking the time to respond to my survey. All responses were fed back to Shropshire Council as part of my submission to the Local Plan Review.

Thank you for taking the time to respond to my housing survey. I have been blown away by the feedback.

Apologies for the delay in sending you the results. The feedback has been great and given me a few extra headaches collating the data. Both sets of elections in May meant a further delay.  This was then delayed again by the massive influx of new members joining the Liberal Democrats nationally and in North Shropshire – we have grown by over 140% in the constituency since the beginning of May 2019. As the local party chair that has kept me very busy.

I have also waited some more for the final pieces of the jigsaw before sending the results.

Two large elections further disrupted my plans. This year started with a planned Focus for February. Following the Coronavirus outbreak, after several dozen re-edits, I suspended campaigning across North Shropshire and the leaflets were abandoned.

After this somewhat protracted process, I wanted to share them with you first.

Here are the highlights for Whittington & Park Hall: 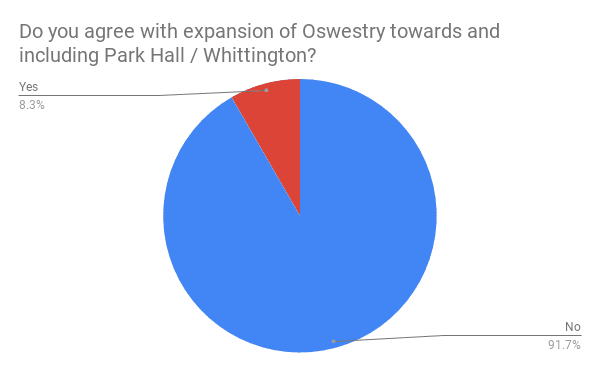 91.7% didn’t agree with the expansion of Oswestry towards Park Hall 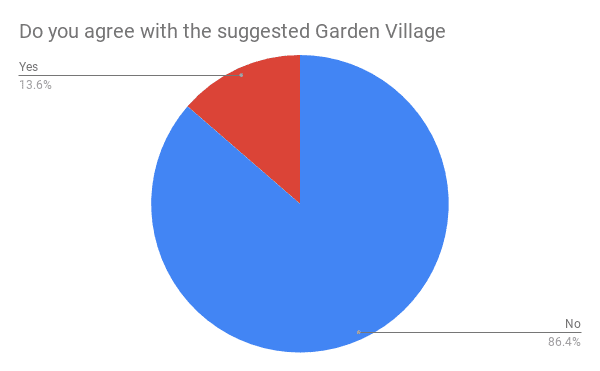 Jump to the overall results for Whittington Division

The draft Local Plan is now in its production stage. The completed plan is expected to be ready by the end of Spring. It is running behind. Shortage of staff and a large response I imagine. It should have been out by the end of 2019. The plan will then be formally consulted on before being examined by a Government planning inspector. The schedule was published by Shropshire Council in May last year:
https://www.shropshire.gov.uk/media/12835/local-development-scheme-2019.pdf

Publication of the Pre-Submission draft Plan was set to happen in March 2020 and then delayed until May 2020. Thanks to Coronavirus this has been delayed again until July 2020.  There will be a consultation between July and September. Cabinet and Council will adopt the pre-submission in December with submission to the Secretary of State and examination set for early 2021.

The planning Inspector could take a year to finalise and for any changes to be recommended.

Shropshire Council had set October 2021 as the target date for adopting the inspected and amended plan. This has now been pushed back to 2022.

The damage has been done with respect to the Parish Council’s vote to become a hub. However, I have not yet lost hope of removing hub status. It isn’t as simple as the PC withdrawing their support but I will push for this. The focus needs to turn to objecting to the final consultation Pre-Submission draft Plan. Further objections can be raised with the planning inspector during their inspection of the plan.

I intend to send out an email Newsletter to residents with regular updates on this and other issues of interest. I will of course also be putting this into a Focus leaflet nearer the time.

Once again I would like to thank you for taking the time to fill in my Housing Survey. I will be acting on the comments I have received. If you have any further views on this or any other issue I would love to receive them. 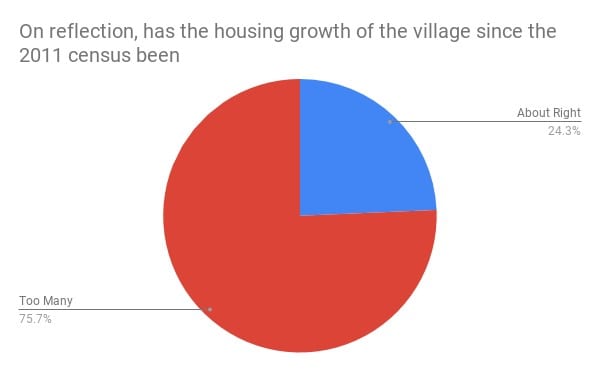 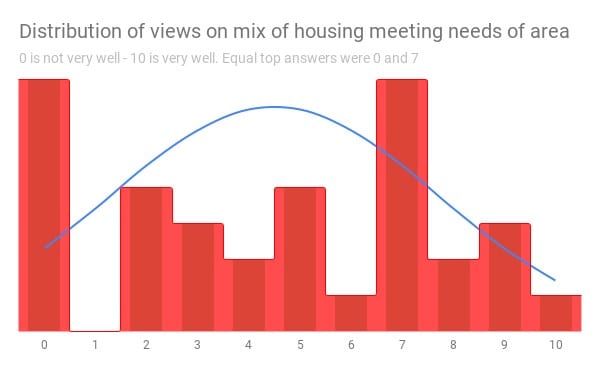 0 and 7 out of 10 scored the highest but the overall balance of distribution was just towards the mix of housing not meeting needs of area.

4.5 out of 10 being the centre of the Normal Distribution. 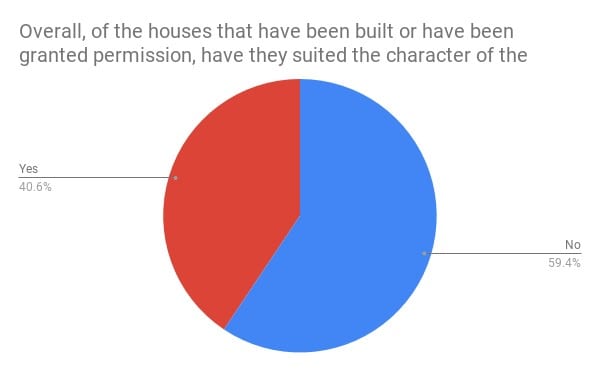 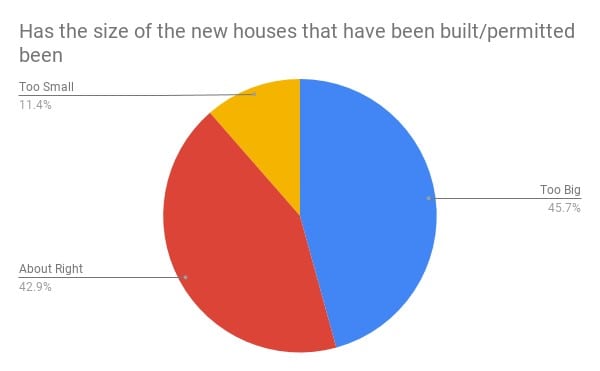 On balance, more people thought houses were too big 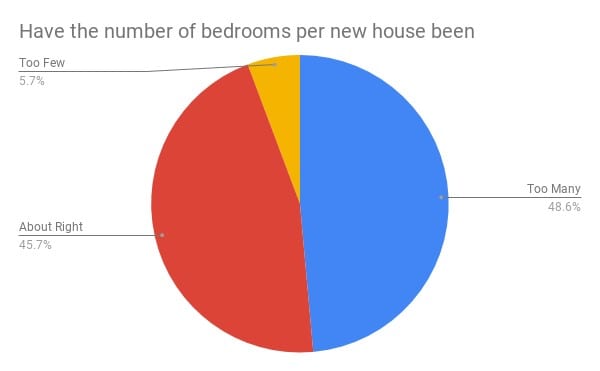 More people thought houses had too many bedrooms 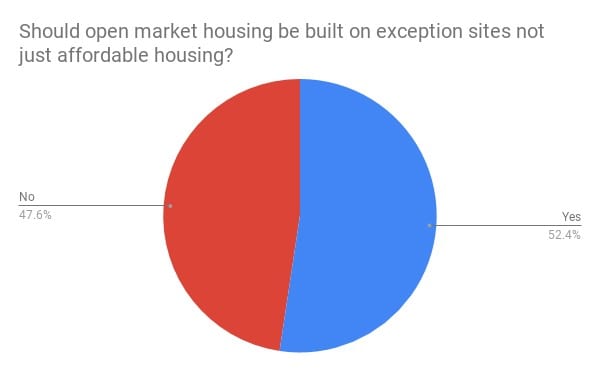 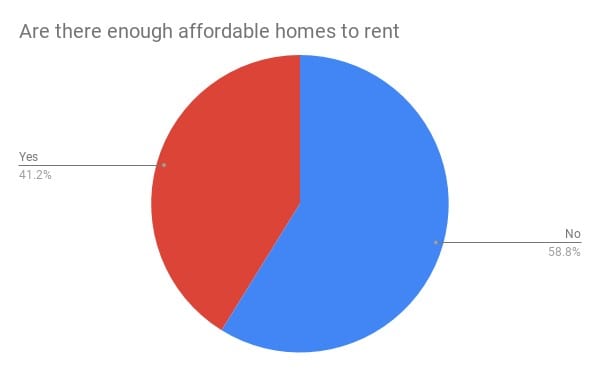 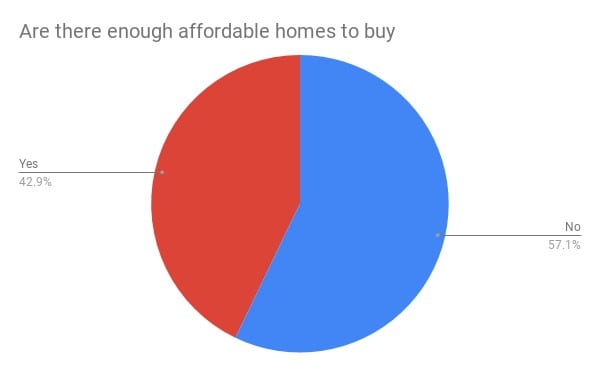 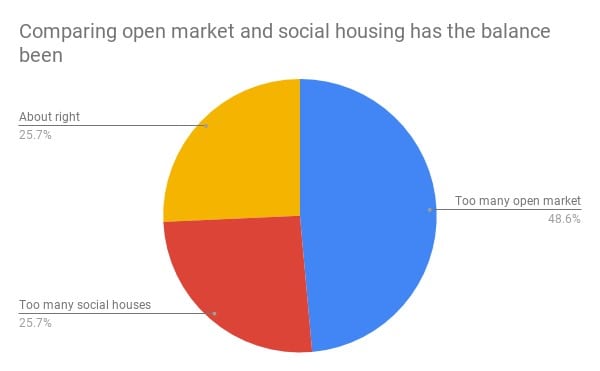 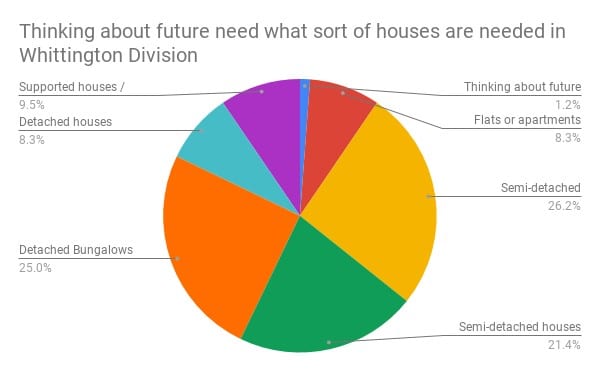 For respondents the need for bungalows is apparent 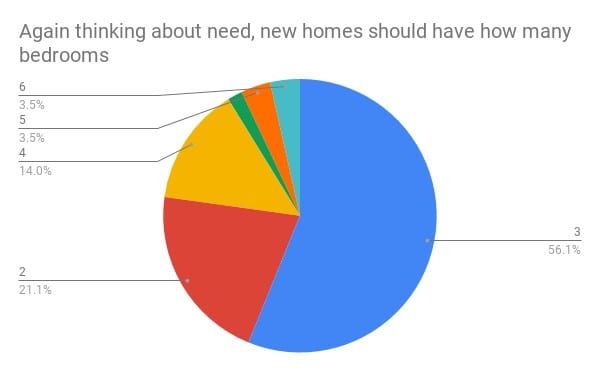 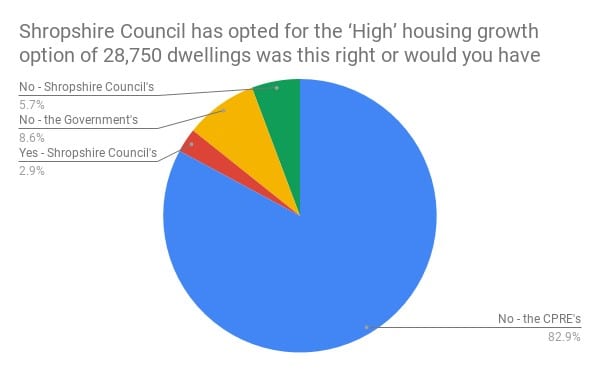 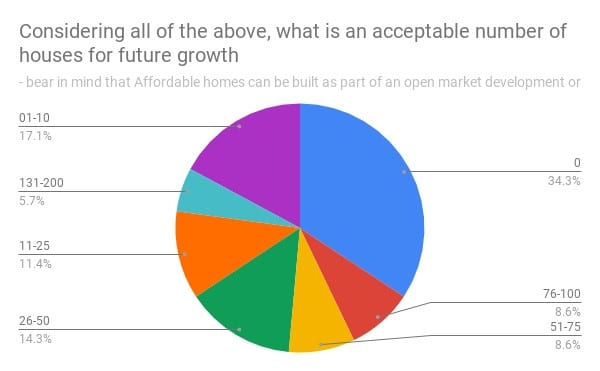 No growth was the most favoured choice (34%) with the majority favouring less than 10 houses (51.4%)

Conclusion: Considering all of the above it is clear that residents would accept far less housing growth than the Conservatives at Shirehall were proposing.