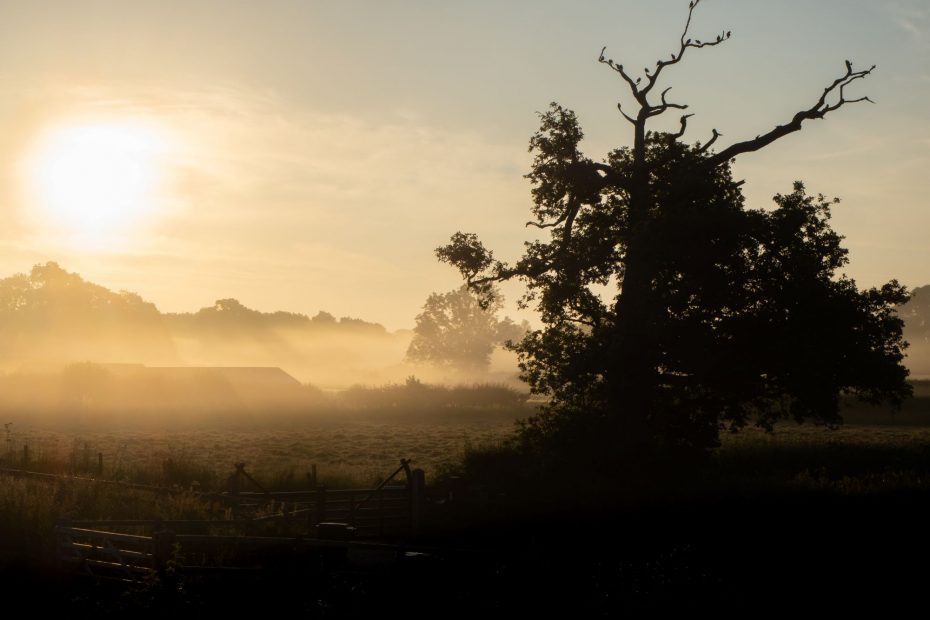 In my role as Chair of West Felton Parish Council, I have to write a report on the meeting for Parish Magazine. Two members gave their apologies as did Steve Charmley who supplied a written report instead – strangely no mention of the draft local plan nor his plan extra money for potholes being adopted today at Shirehall. I will flesh out the issues and items from Tuesday’s Parish Council meeting in other posts later.

Here is my report for the July meeting last Tuesday:

A busy agenda kicked off with an interesting presentation from Carole Ryan about the history of the village. Earlier in the year the council had agreed to explore setting up Conservation Areas in the village and had contacted Carole who had helped Kinnerley set up their conservation area in 2016. She is a chartered Archaeologist / Historian who used to work for Shropshire County Council. Carole offered to do this work for free and has spent many hours researching the history of the village for several months. The council agreed to proceed to the next step and work towards a public consultation in September. The council is extremely grateful to Carole for the fascinating work she has done so far. Details about the consultation will be published in the next magazine.
The council had an update on the school expansion project and voted to support the planning application and reaffirmed our continued support for the project.

At the June meeting the Parish Council decided to purchase litter picking equipment for community use and to give that to the WI to coordinate its use. The Clerk has asked the WI to do a report in the magazine to promote it.
The council was contacted by Airband to inform us that they had been contracted by Shropshire Council to install Full-Fibre broadband to Twyford and a couple of other properties in the village by the end of the year. Residents are also in the process of forming a Community Fibre Partnership with BT to get Full-Fibre installed to Tedsmore/Eardiston/Wigmarsh. The partnership will pool government grants and money from Shropshire Council to help BT roll out the upgrade. Ben Willcox is co-ordinating that and has already been in touch with residents. The partnership has nearly covered the £97k cost from BT. People interested in joining the scheme can pool their vouchers (£4k each for residential properties & £7k for businesses) at no cost to them. So far, the pool is just over £80k. If you are interested but haven’t been in touch, then please let Mr Willcox know as soon as possible.

The meeting decided to purchase some more litter bins for the village. Dog fouling has been a recurring issue at meetings and online. Whilst principally this issue is about responsible dog ownership, education and enforcement, councillors felt that there were gaps in the coverage of bins so 3 more are being purchased. These will be in Queens Head, the old part of the village and an extra one on Holyhead Road. The exact locations will be confirmed with Shropshire Council. It was also decided to get some posters from Keep Britain Tidy to help reinforce the message. Residents are reminded that suitably bagged dog waste can be disposed of in ANY waste bin. There are currently 8 bins in the new part of the village.
The parish council had received notice that the playing was no longer listed as an ‘asset of community value’ as the 5-year period had expired. We agreed to reregister the playing field as a community asset.

With no meeting in August our next meeting will be on Tuesday the 14th of September. This meeting already looks like being a busy meeting. At the June meeting we co-opted John Houghton onto the parish council. We still have some vacant seats that weren’t filled at the election. If you are interested in being co-opted onto the parish council then please contact the parish clerk for details.