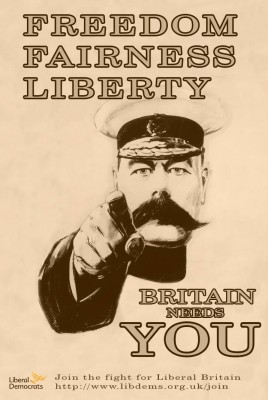 If we want 2018 to be better than 2017, then we need a big team, pulling together and fighting for our party’s values.

Now more than ever as Brexit’s wheels fall off we need to stand together to fix an increasingly broken and divided Britain. Not so long ago Britain was at its most united during the London 2012 Olympics. We have fallen a long way since then as Britain now stands on the brink of being broken up by ‘Unionists’, weaker than it has ever been.

We now know that Brexit is a train crash in slow motion. Brexit means Wrexit.

Membership of the Liberal Democrats nationally and in Shropshire is at record levels. As we move into 2018 it is to time stand up and make noise.