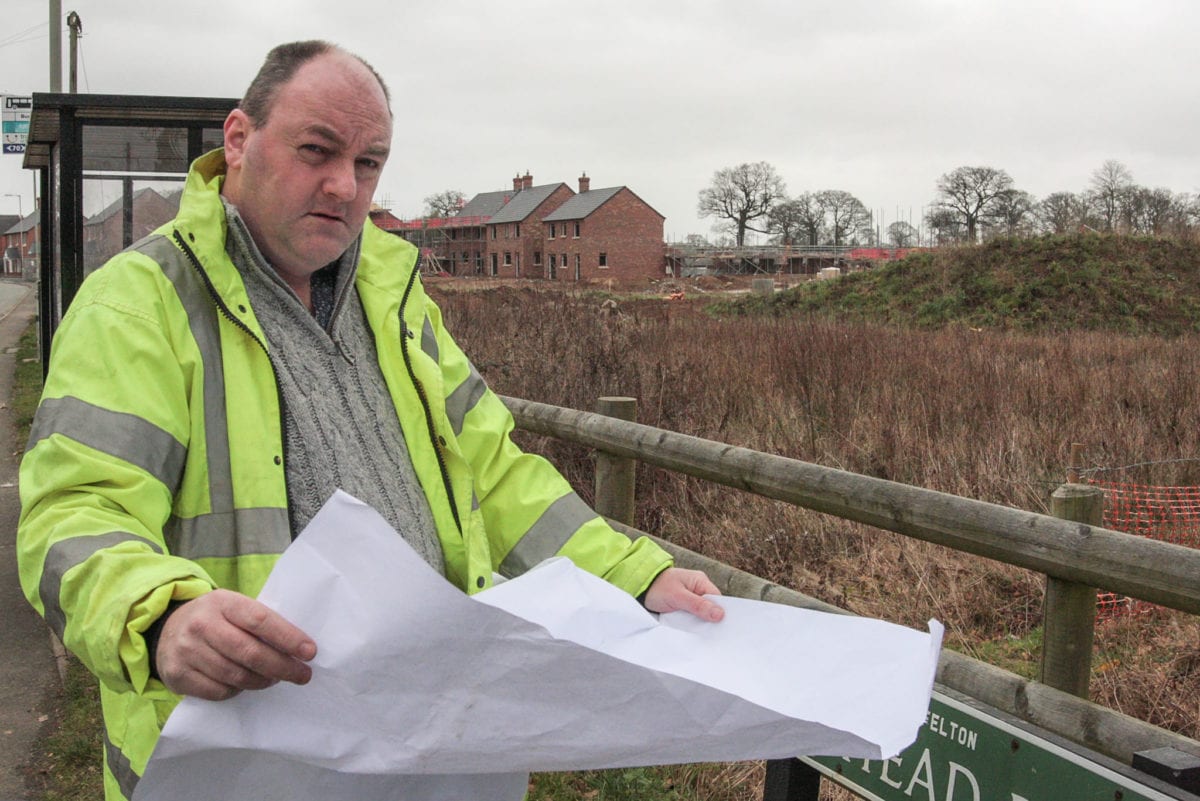 Home » News » Top 10 reasons why we have a housing crisis

Top 10 reasons why we have a housing crisis

With the Local Plan Review and the new Government White Paper called ‘Planning for the future,’ it is worth looking at why we have a housing crisis. The housing crisis has been brought about by many factors and has been generations in the making. A crisis where homes aren’t affordable or available or aren’t of the quality we would all expect. The applies equally to home to rent or to buy. Affordability and availability are the symptoms but what are the causes behind those? The reasons behind why we have a housing crisis are many and varied here is my list of the top 10.

Here are the top 10 reasons why we have a housing crisis:

The country hasn’t been enough homes in England since the 1970s. That shortfall or gap now means 340,000 homes a year are needed according to the most recent estimates. That shortfall is growing every year.

The economy doesn’t actually lineup with our supply of housing. There aren’t the jobs to support the houses or the houses to support the jobs in vast areas of the country – Shropshire is no exception. The decline of manufacturing, particularly in the North, and the shift of workers from rural areas to urban areas are both factors in this. This mismatch of houses and employment has increased commuting and the knock-on problems that brings, with increasing traffic levels and pollution, lower productivity and work/life balance. Coupled with this is that house building isn’t fulfilling local need because developers have a model that generates a profit. That model isn’t reflective of need just what sells and makes a profit.

3 Lack of Supply to meet demand

Land by its nature is finite. Land supply and land control of available land or not be able to get access to land limit the number of homes that can be built. Political restrictions on land use inherently lower the supply on land. Land like green belts and AONBs restrict the availability of land to build on. This isn’t a bad thing but it is a factor. A totally unrestricted system would have a different balance of supply and demand. Developers holding land, known as ‘White Land’, also restricts supply. While it helps their long-term bottom line it doesn’t help with delivering the homes we need.

Political targets, even if these are expressed as long-term, they are in fact short-term. They are restricted to elections cycles of councils & parliaments. No council or parliament can chain a future one. So a new council or parliament can over-turn the previous one. New long-term plans come out with every cycle change as power and priorities shift. This means real long-term issues like Climate Change, flooding and traffic levels are often ignored or brushed aside.

The places where houses are built are too often determined/led by the sites which actually come forward, not by what a real logical long-term plan would require. From a Town Planning perspective, that means sites get zoned. However, there is little planning for long-term infrastructure need or the shape of places in 10 or 20 years time. The lack of infrastructure spending slows down the rate that sites could come forward.

Local Plans more often than not don’t specify a reserved road alignment in advance. This is left to the developer. This can give rise to a pile of cul-de-sacs with no thought for how people move around and the infrastructure needed to bind them together. In new towns like Telford, this wasn’t the case. New towns had their infrastructure built in advance, sometimes decades before the houses were built. In Shropshire infrastructure is an afterthought.

Currently Local Planning leaves all of the decisions to designers & developers on a particular development. This means vital decisions about movement and flow and strategic infrastructure decisions are often ignored. Planners have little control over how developments interact with each other because of this. Planners hate sequential development on a site but they practice it themselves at a strategic level. Content for development to happen sequentially with no overall shape. This is a fundamental flaw of our planning process. The video above highlights 9 basic methods: Respond; Connect; Join; Movement; Use; Streets; Plots; Buildings; and Check.

Shropshire Council’s Local Plan is currently out for consultation until the end of September. It doesn’t follow this approach. It is adding 30,800 houses to the mix for 2038. None of this expansion addresses existing problems in the county. Take Whittington as and example. Many people complain about through traffic, particularly on Station Road. Where is the sense of direction for the village and how the expansion will address the traffic issues? The poorly defined shape of future development will exacerbate the problems in Whittington, not solve them. Problems can be designed out of most systems but only with the right approach.

There have been 19 housing ministers in the last 23 years. That means a repeated learning curve for each Minister and delay which hampers the consistency and predictability of approach for both policy & the housing market.

The disparity between what houses cost and their ability to buy is a direct representation of affordability for an area. In the latest data set from the ONS (March 2019) the ratio of median house price (£217,500) to median gross annual residence-based earnings (£29,731) is 7.32. That is 7.32 times the average wage when the maximum Mortgage Loan to Value is generally 5x your earnings. For the last 7 years, this has fallen behind the English ratio – currently 7.83 times larger than your earnings. This is welcome but is more to do with the Shropshire economy taking longer to recover from the financial crisis than other areas.

The bottom of the housing market has been steadily removed by ‘Right to Buy’ and the prevention of Councils from replacing lost housing stock. Between the end of WWII and the 1980s Council Housing represented roughly 50% of all houses built. Housing associations have tried to cover the gap left but haven’t come close to the previous levels. See also: Right to Buy not sustainable shock… not.

The shift away from Council Housing has not addressed the size of housing waiting lists. Nationally 1 million people are on a waiting list for rented housing.

The quantities of houses that have been gobbled up with retirement planning and becoming a pension asset have been on the increase for a considerable time. More people purchased property on a buy-to-let basis as part of their retirement planning. Whilst these houses are rental properties it does take stock out of the market to buy and increases the shortage of affordable homes to buy or rent. These are market rentals which are more expensive Social or Affordable Rental properties. The result is less affordable property to rent and buy.

Finally in my top 10 reasons for the housing crisis is planning completion rates.

In February 2020 the Local Government Association reported that 2,564,600 units have been granted planning permission by councils since 2009/10 while only 1,530,680 have been completed. That’s a completion rate of just 60%. So planning can be part of the problem but it is far from being the only problem. The government Planning White Paper (Planning for the Future) has some welcome changes but treats planning as if it is the only problem.

The Government White Paper – ‘Planning for the future’ represents a huge missed opportunity to tackle more of these reasons for the housing crisis, but that is a post for another day.

Hopefully you found this list of the top 10 reasons for the housing crisis useful. If you can think of any more please comment below.