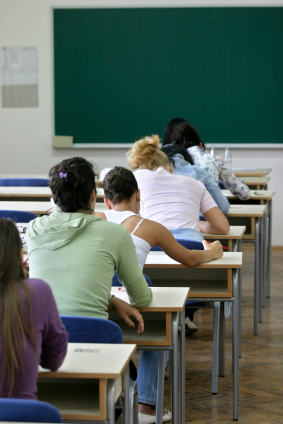 Shropshire school budgets cut by £13.4m according to NUT

Last week the National Union of Teachers announced the estimated cuts to every School Budget by 2020. Based on current Government policies, the total estimated reduction across all schools in Shropshire in real terms is:

This is a vast sum which amounts to a Shropshire average of £394 cut Per pupil or 360 Teachers axed. As a former County Councillor and Cabinet member with an Education portfolio, I find these numbers quite depressing and very short-sighted.

A good education is a critical factor in not only an individual’s personal life chances but also essential in terms of the nation’s ability to create wealth. By starving schools of the resources they need, standards will go down and ultimately we are all poorer. Especially in a post-Brexit world, we need to invest heavily in Education and supporting all of our industries to adjust to the new demands facing the economy. Get this wrong and the long-term problems for the economy will mount up. After Brexit, we need to be as competitive as we can as we will be competing on our own against the rest of the world. On many measures of education, skills, and productivity we already lag far behind many leading economies.

According to the NUT: “Unless the Government allocates more money, schools will lose £3 billion a year in real terms by 2020.

“98% of schools’ costs are rising faster than their income.