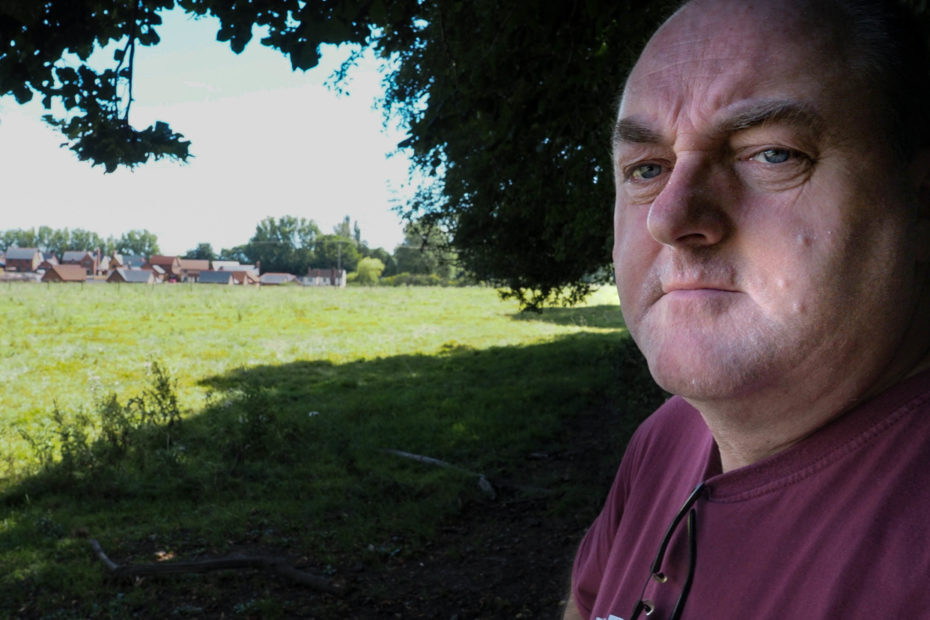 Last week Shropshire Council’s Cabinet agreed on the latest stage of the local plan review. Initially, the Shropshire Council Local Plan was locking in the sites previously consulted on last year, ready for submission. However, Cabinet agreed to rerun the ‘Regulation 18’ consultation after controversy about sites in Shifnal, Church Stretton, Much Wenlock, Shrewsbury, Whitchurch, Oswestry and Bridgnorth. Originally the next step was a ‘Regulation 19‘ consultation, which would have been the final step before submitting the plans to the Government and the Planning Inspectorate. After cabinets decision to rerun the ‘Regulation 18‘ the new schedule means a final ‘Regulation 19‘ consultation has been put back until November/December.

The Shropshire Council Local Plan will now be subject to consultation for a period of 8-weeks under ‘Regulation 18’, commencing on 3rd of August and closing on 30th of September. This is an opportunity for everyone to have their say on the contents of the Plan. Any objections raised with the council have to be considered afresh with all of the evidence from both ‘Regulation 18’ consultations taken into consideration.

The revised draft plans submitted to Cabinet are now for the period up to 2038 – delays having forced an extension to the plan period. This decision increased Shropshire Council’s target to provide 30,800 additional homes in the county between 2016 & 2038. This also includes accepting 1,500 houses from the Black Country that they are unable to deliver.

The Conservative’s plan to ‘impose more houses on the area’ are still fundamentally flawed:

I still find it ironic that Deputy Leader, Steve Charmly, falsely accused me of being a developer ‘looking to impose more houses on the area’ during the 2017 local elections, breaking election law in the process. The matter was reported to the police and an apology published in another leaflet. As a key player on Shropshire Council’s cabinet, residents might argue that he is facilitating that himself by endorsing these plans.

Shropshire council has had big issues in the past delivering their old housing targets. So people are rightly cynical about their chances of delivering these overly ambitious targets. As soon as they can’t deliver the overly ambitious target it will become a free-for-all at planning appeals, leaving planners once again out of control. The Conservatives previously failed to establish a 5-year land supply resulting in hundreds of unwanted houses being granted permission at appeal in an uncontrolled way.

Lack of supply is a factor in making houses more affordable but it isn’t the only factor. Building more houses on its own just won’t work. Building houses in the wrong places, without meeting local need and at unrealistic levels is not sustainable. Providing more affordable homes to rent and buy is vital but that is best delivered by Community Led Housing that meets local housing needs, not by commercial housing developments.

Making sure the right homes are built in the right places is critical. Making sure there are enough affordable houses to rent and buy so local people can stay local is also critical. Building homes must be based on need. That means more use of Community-Led Housing on exception sites with tighter planning controls, and less open market housing schemes which always struggle to meet local needs.

Housing targets are too high

In my resident’s housing survey last year residents in Whittington (results) and West Felton (results) overwhelmingly backed the suggested target by the CPRE of 26,250 new homes. Only 2.9% backed Shirehall’s target of 28,750 new homes.

The main benefits of having an ambitious housing target are:

Neither are necessarily a bad thing but the scale of the benefit must be a material factor in their decision to have such a high target – higher than the suggestion from both the CPRE and the Government. It should be entirely based on need but it clearly isn’t – I am cynical these days.

Presently Shropshire Council earns £163m from Council Tax receipts – based on their £1,443.62 share of a band D council tax bill.
There are 144,653 properties in the valuation list, equalising those to Band D equivalent properties equals 113,557.43 properties – and adjustment downwards of 21.5%. This is to allow for different valuations being charged different council tax rates.

Assuming there is no inflation over the plan period and that a similar ratio of house sizes are built by 2038, gives 24,179 band D equivalent new homes – adjusting the housing target of 30,800 downwards by 21.5%.
The 30,800 housing target would net Shropshire Council a cool £34,9m in extra council tax receipts. With compound inflation, it would be a lot higher than that.

Opportunities for people to access new homes which are well designed, of high quality,
and the right type, tenure and affordability will be achieved by:
a. Requiring new residential development of 5 or more dwellings in designated rural
areas and 10 or more dwellings or sites of 0.5 ha or more elsewhere to provide onsite affordable housing, in accordance with the following percentages and
geographic areas as defined Figure DP3.1:
i. 10% in the north; and
ii. 20% in the south.
b. Ensuring that only in exceptional circumstances will either an off-site provision or a
financial contribution in lieu of on-site provision be supported on major housing
development;
c. Ensuring applications for development with a requirement to provide affordable
housing secure the interest of a Registered Provider, and that the affordable
dwellings will be transferred to a Registered Provider as soon as possible, and no
later than at completion of 50% of the consented market housing;
d. Ensuring that where affordable housing is to be secured on site[sic], its tenure
comprises 70% social or affordable rent[sic] accommodation and 30% intermediate or
other affordable housing, unless evidence of local need indicates otherwise;
e. Requiring affordable rents to be set at 80% of open market rent and not to exceed
Local Housing Allowance Housing Benefit;
f. Requiring shared ownership to be capped at 80% of the equity share;
g. Ensuring that the affordable housing is indistinguishable from the open market
housing, including by way of character, design, location and size and is consistent
with policies SP5, DP1 and other relevant policies of this Local Plan;
h. Ensuring that affordable housing is appropriately distributed within the site, their
locations maximise opportunities for future residents to access services and facilities
by walking, cycling or public transport and minimises the exposure of future
residents to sources of noise or reduced air quality; and
i. Ensuring new and existing affordable houses are maintained as affordable in
perpetuity.

Broadly this isn’t a bad policy in Shropshire Council’s Local Plan. However, my main gripe remains the delivery of affordable housing. The 10% figure for Northern Shropshire isn’t sufficient on its own. Some places need higher, some places need a lower percentage. This policy generally means each site is allocated a number of affordable units. Developers then appeal the number claiming that the number is not sustainable and get the number reduced. I have long argued that affordable housing should be delivered using housing density not defined numbers. A site can have a density that delivers a number of average houses. Each site gets a bespoke density based on need. If a developer wants to build more large houses then they also have to build more, smaller houses to meet the average density. If they want bigger then they can have them if the overall scheme meets local need.

However, affordable housing is best delivered on exception sites where planning wouldn’t normally be allowed except in exceptional circumstances. This is usually on the edge of development boundaries. If Shropshire Council allocated fewer sites in the Local Plan more could come forward as exception sites and deliver many more affordable homes that the Conservative plan will achieve. This is best delivered with Community-Led Housing where the community decides what it needs and delivers that need.