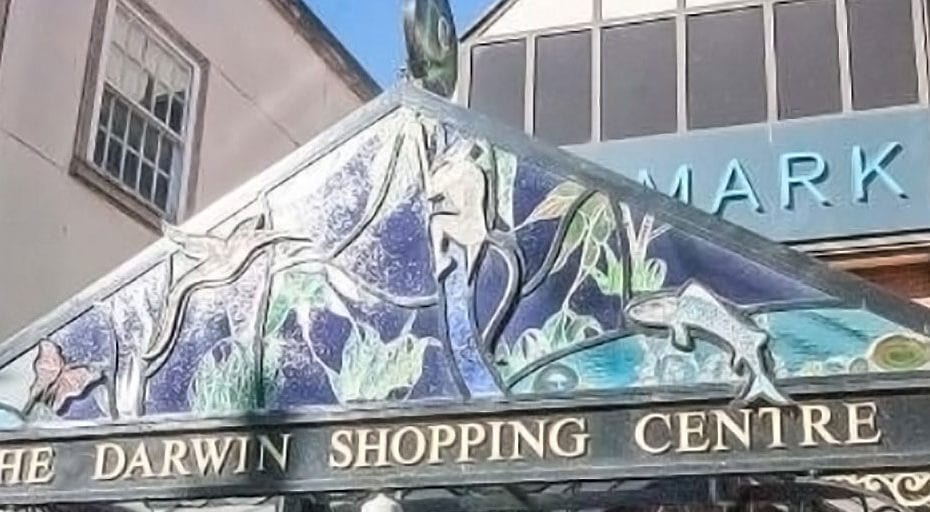 So now we have an updated valuation on the £51m investment in 3 shopping centres in Shrewsbury. The value plunges again but nobody is surprised. They are now worth £12.35m – 1/5 of their original value 3 years ago and a fall of £38m. https://www.shropshirestar.com/news/local-hubs/shrewsbury/2021/07/29/shrewsbury-shopping-centres-value-plummets-by-38-million/

What if fools hadn’t rushed in?

Where are these famous high street brands now: Toys R Us, BHS, Staples, Blockbuster, Maplin, Tie Rack, Barratts, Woolworths, to name a few? Gone to retail heaven having faced multiple pressures, rising costs, falling relevance as shopping habits changed. The signs were all there that retail was in serious trouble before the purchase. Values plunges, brands going bust, rental income falling, rising Company Voluntary Agreements all before cabinet decided to buy. If I had been there there would have been no chance I would have agreed to take such a gamble. There is no way I would have been cavalier with public money.

Imagine a world where Shropshire Council hadn’t foolishly rushed in to buy the shopping centres for £51m but waited for the valuation to fall to say £12m and then had an extra £38m to invest in improving them instead or to invest in the local economy more generally. They only needed to wait a short while before buying and it would have spared taxpayer millions in losses. It was a buyers market after all. Mad.

No amount on window dressing can disguise a turd this big

Yet again the administration are trying to reinvent the narrative, claiming that the lost money isn’t lost and the value will recover. Frankly this is horseshit! Yes the value will recover but it will never be the same. The point is the Conservatives purchased at the wrong time – buy low, sell high didn’t apply to them. They should have waited. They overpaid in spades.

The landscape has now permanently changed. Exceptional growth will be required to recover the money lost. Had they purchased at a lower value then that hoped for exceptional growth would have yielded even more money. Sadly, retail will never be the same again so the chances of parity are slim and profit a fantasy. They previously tried to claim it wasn’t an investment. Also horseshit. The then chief executive said it was and frankly any large scale spend of public money should bring a dividend for the public in the long term.

Investing in shares in BHS as it was collapsing would have been less risky.

There is no way on earth any member would have risked their own money is such a fast and lose way. It was our money not theirs. Grossly irresponsible. Grossly incompetent. Grossly negligent. In any other arena members and officers responsible would all be fired. These cavalier chancers will be feeling lucky that they survived the elections in May but the public have long memories. I can assure you that I have a long memory too.