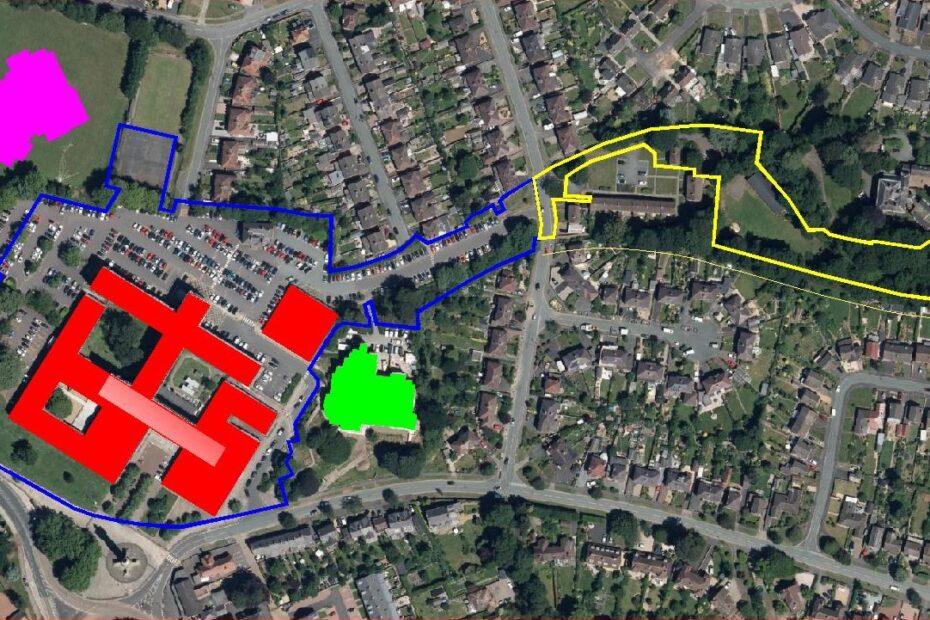 Yesterday afternoon I had the pleasure of listening with interest to the Performance Management Scrutiny Committee at Shropshire Council. An acquired taste. My interest was the proposal to relocate Shirehall to the Pride Hill Shopping Centre. The report outlined the options examined, and the appendix outlining the potential disposal area at Shirehall.

5 options were examined about relocating the Council offices into Shrewsbury town centre. The preferred option was to relocate the offices to the Pride Hill Shopping Centre. The lack of detail behind the options they considered was surprising. The report prompted me to ask myself:

Listening to the debate, it turns out it wasn’t in the report’s scope at all, which to my mind was a massive oversight. The Shropshire Star report on the meeting is here.

The debate brought out plenty of concerns about relocating to Pride Hill, which I share. Staff issues, access to services and the democratic process all need to be protected or improved. There are upsides to moving there, as the report made clear. However, the report should have examined all of the options equally to make a sound decision. I am disappointed this wasn’t given proper consideration in the report. It would appear that relocating to Pride Hill had been decided before the consultants were engaged and the report written. Certainly, moving to Pride Hill could get the Administration out of a £52m hole…. or will it land them with different problems and more waste?

Do two wrongs make a right?

The Conservatives have already sunk £52m into Pride Hill. Losing over £33m in the process. This year the valuation is likely to fall even further. Does adding another £12.5m to that represent good value? Does relocating into a building with limited scope to expand or modify represent a sound long-term plan?

Generally, single-storey land use isn’t efficient land use. Far better to fold the same volume into a smaller footprint. This is a point made in the report and something I agree with. I also have no reason to disagree with only needing 5,500 square meters of floor space going forwards.

Assuming that people are working from home more and occupancy is lower (for the building and the car park) during the pandemic and into the future, then they right to consider options for a smaller footprint.

The projected capacity needed is 5,500 square meters. A building on 3 floors would equate to a simple rectangular footprint of 1,833 square meters – the orange square on my plan. That isn’t much bigger than the Annex or the Tennis courts. If the orange Square included underground car parking that would free up more space for housing.

It isn’t beyond the wit of man to sequentially remove parts of the existing site and remodel them. Build a new building with a more compact footprint with parking underneath. Relocate to the new building as you go. Demolish the next phase and repeat. Parts of architectural importance can be preserved and the rest removed. By then end of it, you could reduce the footprint to a 5th of now. That would still allow most of the site to be sold off for housing.

A new build would cost £15-16m, but the specification would vary the input values. This website has a breakdown of costing such a building with up to date figures.

Demolition costs for Shirehall are in every option, directly or indirectly. If they are passed on to a future developer, those costs will be passed back in a lower valuation. To properly assess the whole cost of relocating demolition should be included in the cost to the taxpayer.

To relocate or not relocate, that is the question

I would have referred the report back to added the extra information. With a fuller report a better more rounded view could be taken on whether and where to relocate Shirehall.

The decision will now advance to the February full council meeting. The administration hopes the move will be completed by March 2023.

Do you think this is a sound plan? Let me know in the comments below: