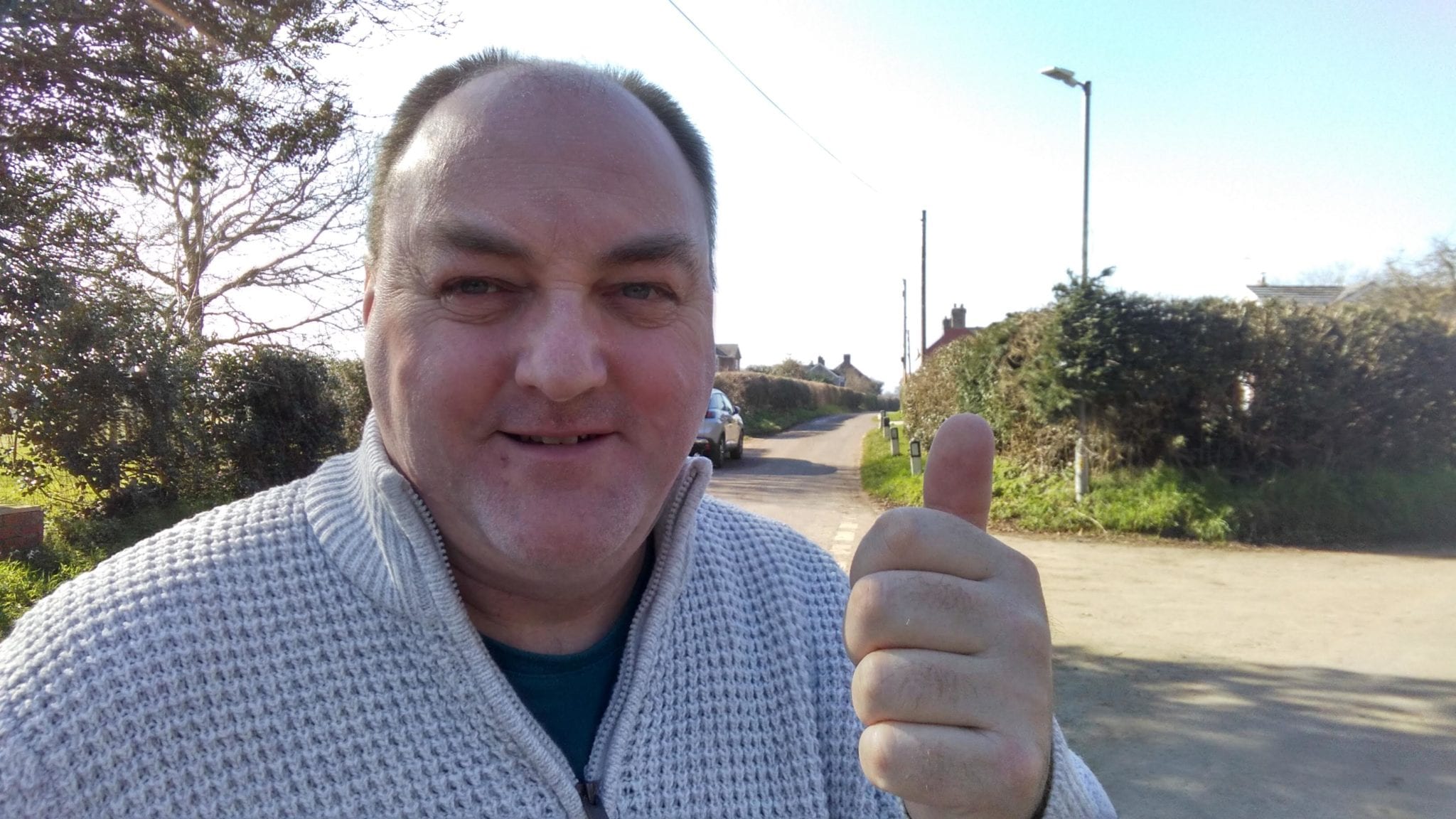 The new Queens Head LED lights have now been installed by Highline Electrical for West Felton Parish Council. All that remains is for SP Energy Networks (SPEN) to connect up the power supply.

A week later, in March, I had a site meeting to discuss the positioning with a resident and Andy from Highline. Highline then liaised with SPEN about the connection cost.

At the April Annual Parish Meeting, a resident complained about a light at the top of the Avenue illuminating their house. Having looked at it I suggested that the luminary was pitched too high and suggested to the clerk that the lamp be angled downward or the arm replaced. The arm appeared to me to be causing the light to aim over the road rather than onto the road. I am pleased to say that that has now been done. A new arm has been fitted and the luminary realigned. Hopefully, this should improve matters for the resident considerably.

A quote was supplied and approved in May to cover the Highline and SPEN works. The SPEN element turned out to be a lot less coming under the budget that we agreed at the May Parish Council meeting.

The new Queens Head LED lights will help improve pedestrian safety and reduce speeding – street lights reinforce the highway code the speed limit. These plus the recently installed VAS Sign should make a big difference. I will be going out with my speed gun to check

The upgrades will help cut light pollution, improve safety and reduce crime. The upgrades will also cut the Parish Council’s energy and maintenance bills. The savings will take some pressure off their element of the council tax for years to come.