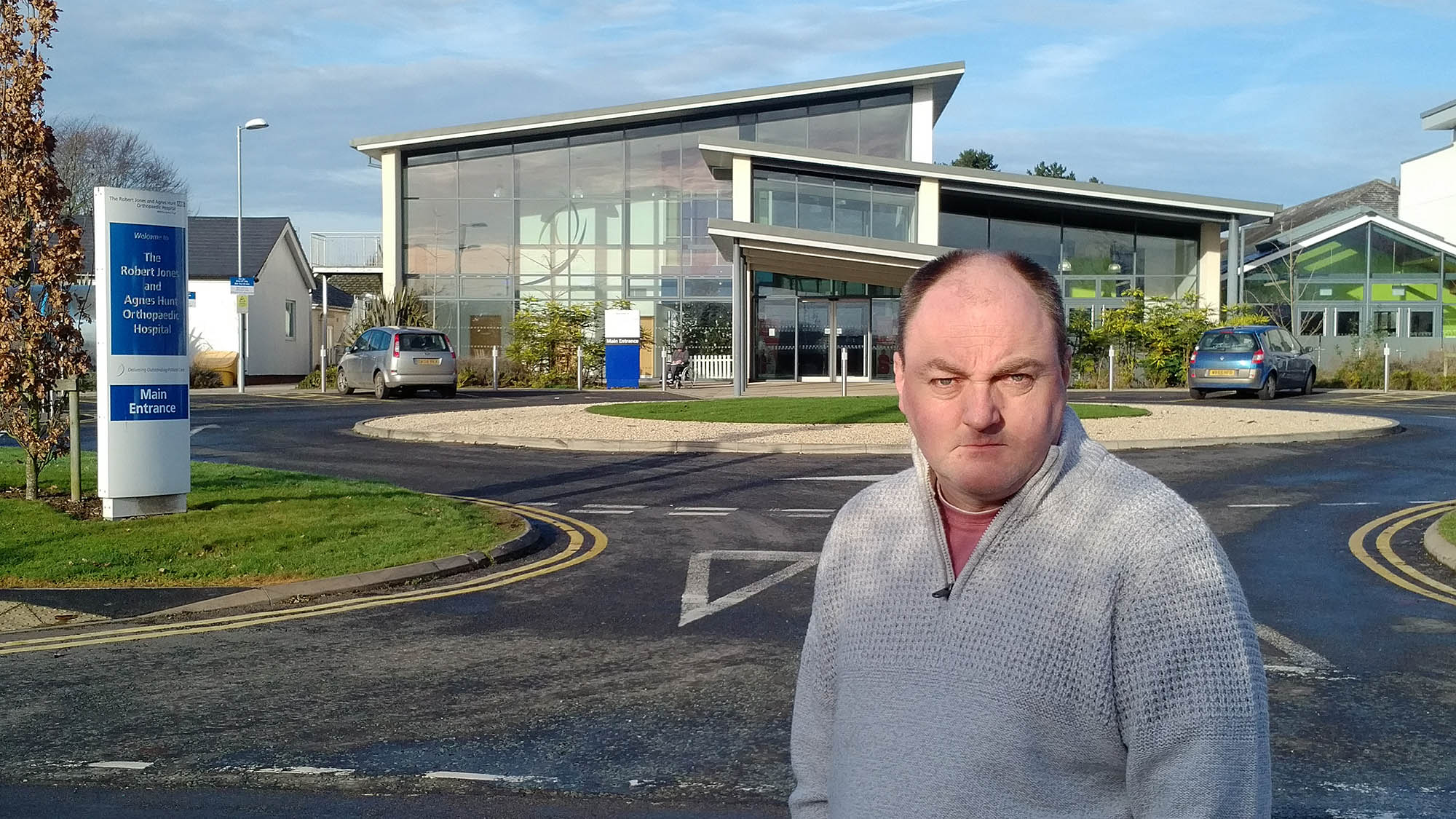 Just about everybody knows the NHS is in crisis, apart from the Government it seems. For years the problems have been mounting and successive Governments have been content to pass the buck, tinker around the edges and allow the demands on the NHS and A&E to escalate. The current Conservative Government has taken this to new levels, propelling a crisis into a ‘Humanitarian Crisis,’ a term more usually associated with war-torn countries,  and a term dismissed as “irresponsible and overblown” by Theresa May.

We all know people who have been caught up in delays and heard stories of bed blocking because of the failure of the social care system. A social care system also facing a similar crisis. It is widely accepted that there will be a funding gap of £30bn in the NHS by 2020, and a shortfall of around £6bn in social care, which will have serious consequences for patient care.

The Liberal Democrats think that a new ring-fenced income tax top up of 1p in the pound to directly fund the NHS and Social Care is now needed. We also think that the NHS and Social Care should be merged into a new National Care and Health Service. Research by YouGov shows the public are open to the idea of raising money through tax or National Insurance in the face of this crisis.

42% of people would back a tax increase to pay for the NHS; even more would back raising National Insurance to do so https://t.co/hkfR5lJPlc pic.twitter.com/NTgIvLbHrf

Under-funding of the NHS of the scale we are seeing is a scandal of massive proportions. Patients waiting on trolleys in A&E corridors, because A&E departments are full. Two people dying on A&E trolleys in Worcester – one after waiting for 35 hours for a bed is wrong on every level and IS an outrage to humanity. Ambulances are delayed at A&E waiting to hand over patients. A&E departments shut their doors to patients more than 140 times in December in England – a 63% rise on the same period in 2015. 42 such diversions happened over Christmas Week.

Last August, 237 hours of ambulance time were lost at the Royal Shrewsbury and a further 127 lost at the Princess Royal. 364 hours in total. Every minute an Ambulance is delayed at A&E or on a diversion it has potentially life-threatening consequences if those Ambulances are not out in the field.

Whilst unnecessary A&E visits and Health Tourism are adding to the problem, the main culprit is Social care underfunding.

More and more isolated elderly people are failing to get social care support and ending up in A&E with problems quality social care could have prevented. Each day 7 times more patients are admitted than are discharged. That is only going to have one outcome, and fast.

The Government has tried to paper over the cracks by moving money around from other areas to support A&E but this then means problems elsewhere in the NHS. Nationally there are Maternity Units that have been shut to provide extra A&E beds. Nationally and locally we see Maternity Units under threat and services under pressure. As the A&E crisis grows we will only see more knock-on delays and problems in the rest of the NHS and the system cracks under the pressure.

“The British Red Cross is on the front line, responding to the humanitarian crisis in our hospital and ambulance services across the country.

By Wednesday and PMQs the story was gathering ever more momentum, so the Government tried to play it down and deflect blame with Theresa May branding the term “irresponsible and overblown.” Skillfully ignoring the fact that 400,000 elderly people are now without any social care support in their local communities, forced into A&E when they need support.  Instead simply trying to pin it all down to demographics and an ageing population. Theresa May claimed to be putting in an extra £10bn yet Sarah Wollaston, former GP and chair of the health select committee, said the real figure was closer to £4.5bn.

Meanwhile, The Independent reported that: “Overcrowding in NHS hospitals has become so severe that last week more than 20 trusts issued ‘black alerts’, meaning they are unable to guarantee life-saving emergency care.”

Crisis? What Crisis says, Theresa and Jeremy. Well, it is about time they both woke up and saw what we all see…. a crisis of epic proportions. This crisis is unsustainable. At PMQs, Norman Lamb, the Lib Dem Health Spokesman called on the Prime Minister to seek an urgent cross-party solution to the health and care crisis. To this end, he has also set up a government petition here: https://petition.parliament.uk/petitions/177055