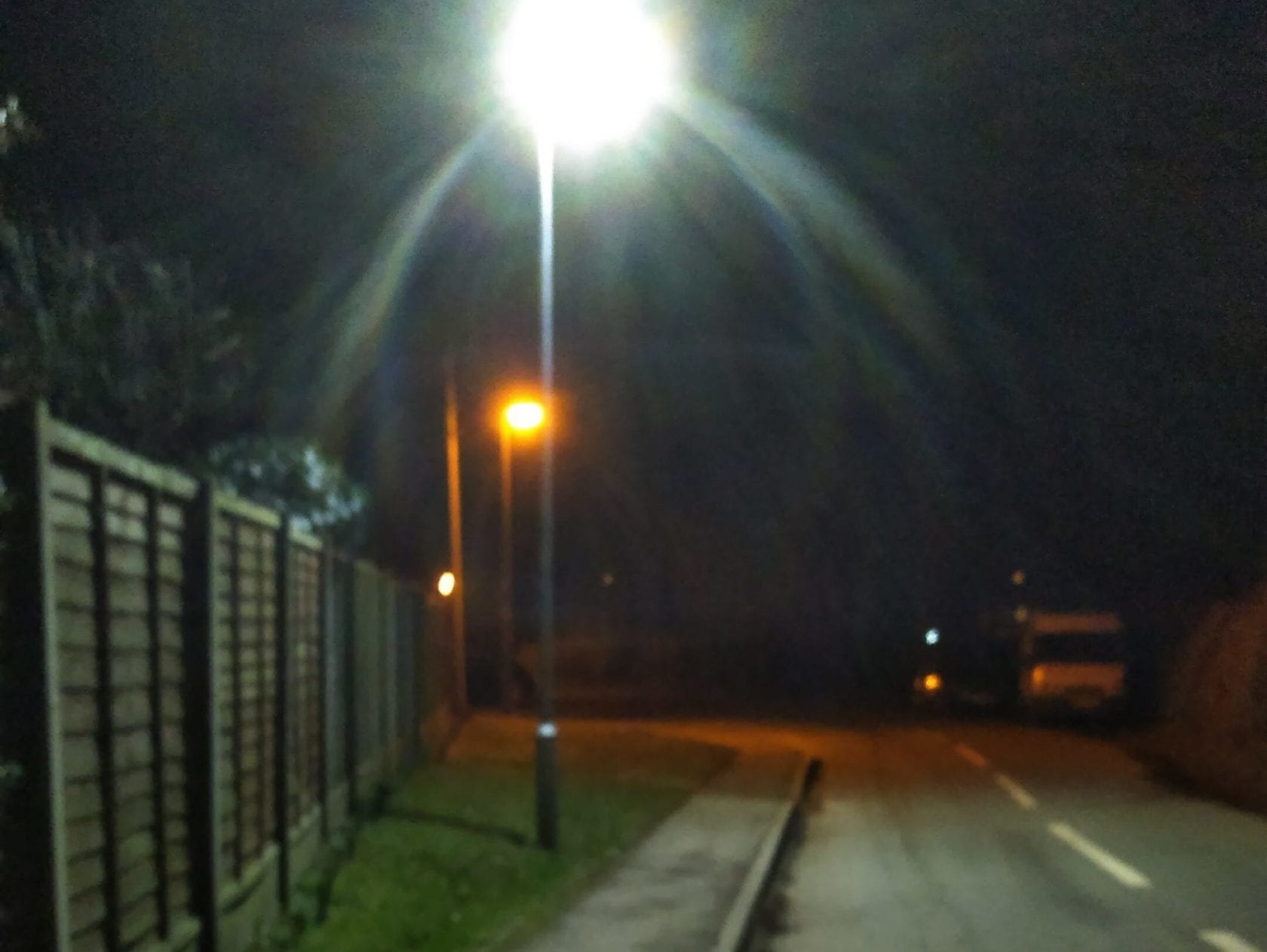 LED street lights on the way for West Felton

I am grateful that colleagues supported my proposition to carry out the upgrades. I only wish Shropshire Council were so enlightened. Instead, their light upgrades will take 36 years.

The upgrades will be paid for from the CIL neighbourhood fund. CIL (Community Infrastructure Levy) is money provided by housing developers to support/provide infrastructure in a community to support those houses. Getting the lights upgraded has been a no-brainer for me because:

It has been a long process – probably longer than it should have been. (See my previous posts)  I suggested the upgrades in the summer of 2017. Members rightly wanted to see figures. I calculated estimates for the upgrade a year ago. Then the sum for the upgrade was added to the budget in the new year. A lengthy process to obtain quotes followed… frustrated by no response or delayed quotes. Having obtained sufficient quotes we have now resolved to make the upgrades.

The upgrades will consist of replacing the sodium luminaries to LED luminaries. We still have some concrete columns that have been sleeved. These will be upgraded to new longer life columns.

We also agreed to support the residents of Queens Head by exploring the options of expanding our lights there. I have suggested 3. The options for connecting the electricity supply are now being costed. Hopefully, this won’t be an obstacle but we can also cover those light from CIL money.

More details on the LED street lights upgrade will appear on here and on West Felton Parish Council’s website and the parish magazine soon.