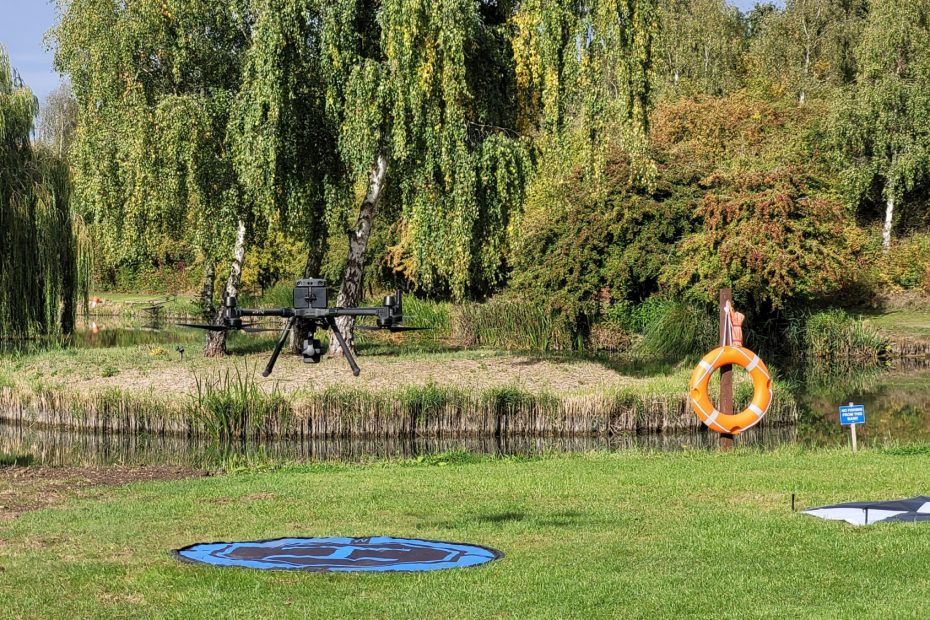 I hope everybody had a good Christmas break and a prosperous and successful 2023.

For me, the year ahead promises to bring many developments and changes – so many jobs are yet to do and my list keeps growing.

2022 was a year of great strides for me politically 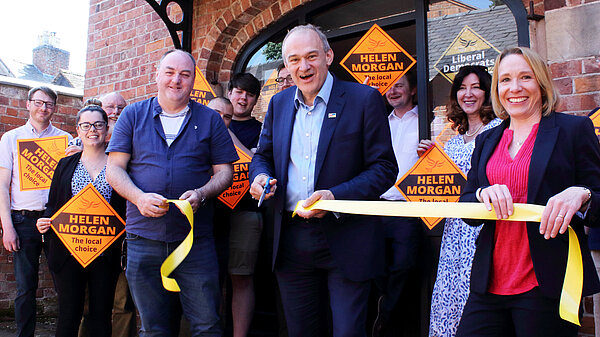 2023 sees me serving as Chair of North Shropshire Liberal Democrats again. This will be my last year for a while in the chair. Throughout 2022 as a local party, we have made great strides again as a constituency. We have grown as a party, both financially and in terms of boots on the ground. At the beginning of the year, we were having to adjust to life with a Lib Dem MP. The historic by-election win in North Shropshire for Helen Morgan at the end of 2021 was amazing and will live long in my memory. Not only did this win bring real change to North Shropshire it heralded real change nationally too. It also bodes very well for the next set of county elections in 2025.

In the Spring, I won the Leader’s award at Liberal Democrats Spring Conference.

We pushed the Conservation Area proposal up to Shropshire Council as we entered 2022. Shropshire Council Officers recommended some changes and we held a site meeting to discuss the impact of their changes. The PC lobbied to retain our suggested boundaries. This took some considerable time to be presented to Shropshire Council’s cabinet and only appeared as the year was drawing to a close. Thankfully Shropshire Council accepted the principle of a Conservation area – subject to consultation in early 2023. Last year we reduced the PC precept as balances remained too high. I did push for another reduction this year in our January budget meeting. Through 2022 the PC has worked up some ideas that can use some of the excess balances to improve infrastructure in the parish. These didn’t develop as far or as quickly as I would have liked. However, several ideas have been fleshed out and will be developed further in the coming months. There remains a significant job for PC colleagues. For me, it is unsustainable and immoral to retain excessive public money with no plan to use it. I will continue to work with colleagues to persuade them to find ways to reduce balances to prudent levels and deliver services that benefit the whole parish.

Drone life starts as a commercial drone pilot in 2022

In June I passed my GVC course qualifying me to fly drones for commercial purposes and to carry out operations in the specific category as defined by the CAA. The CAA has issued me with an Operation Authorization for that work. This has been put to good use on most survey sites since qualification. The qualification means I can use heavier drones in areas that the Open category wouldn’t allow, as long as I stick to the limits of the Operational Authorization. I have also considerably expanded the range of software I use to process drone-based survey data from photogrammetry and Lidar. 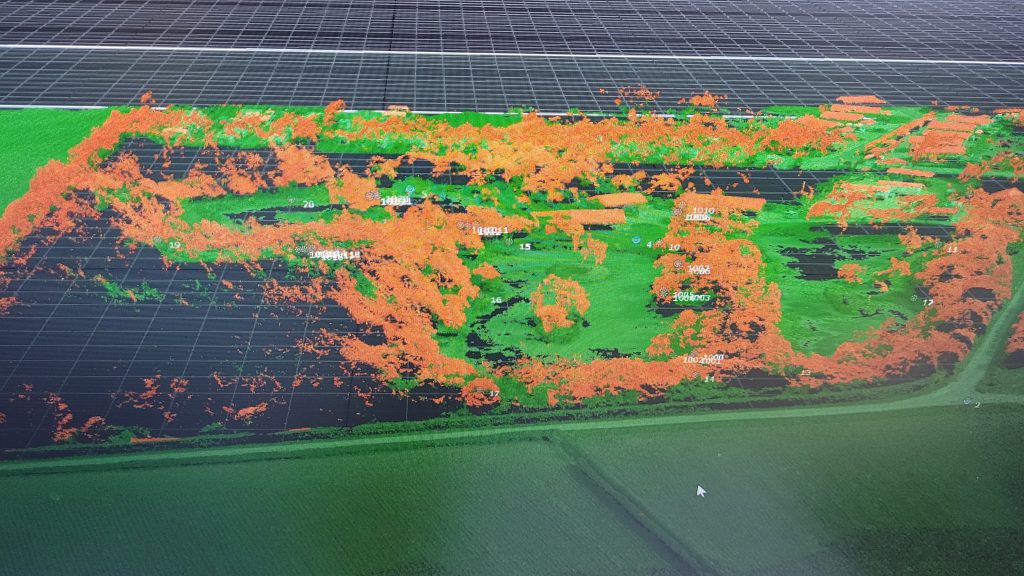 Photogrammetry modelling of a site. 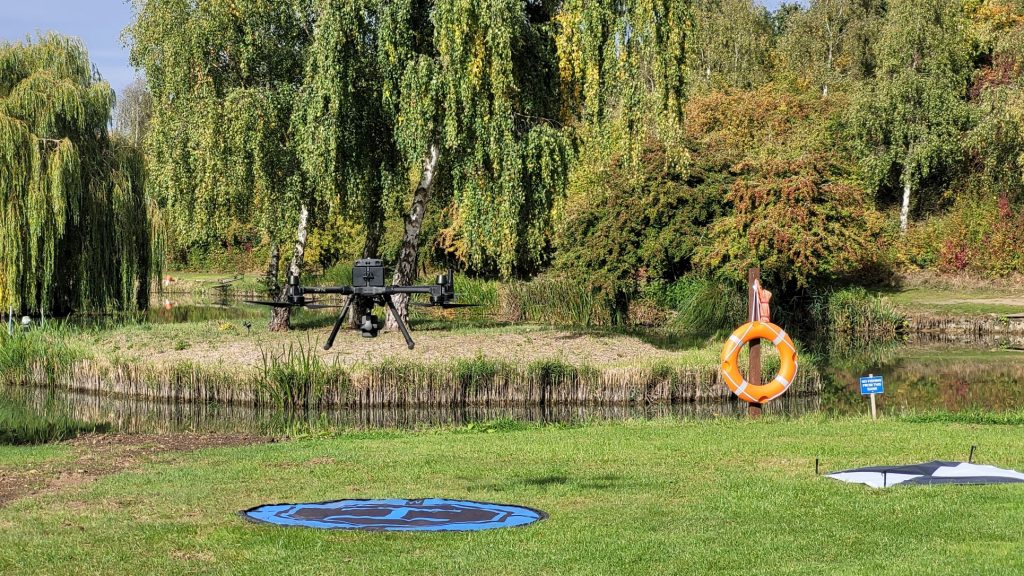 DJI Matrice 300 with L1 Lidar on a survey

2023 should hold some more big changes and challenges for me. I will post some more on that in the coming months.