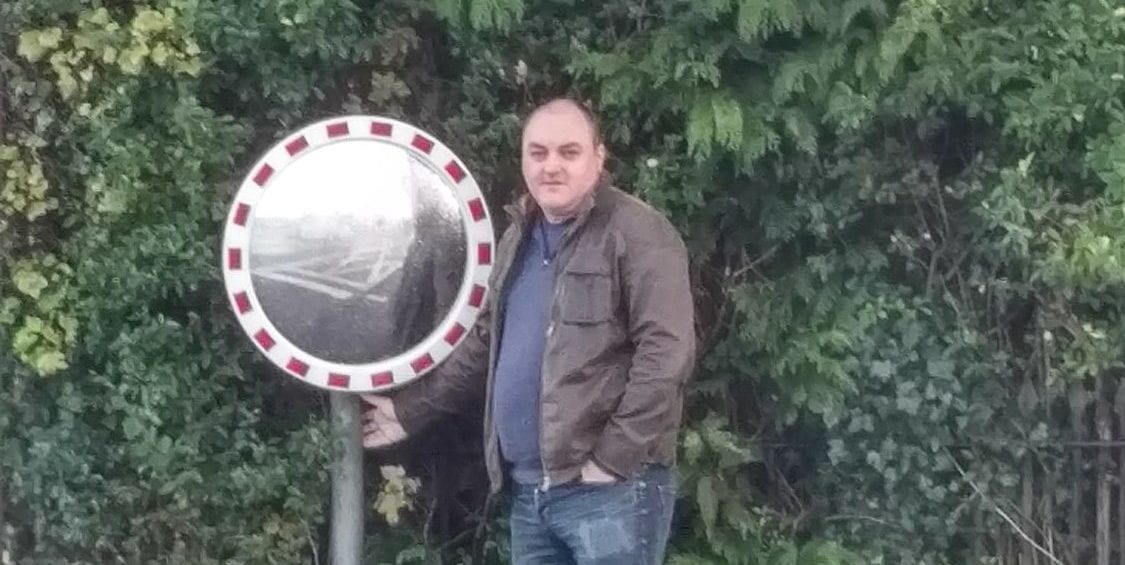 During the run-up to May’s election residents complained to me about the broken blindspot mirror on Station Road next to the level crossing.

Mopping up election casework had to wait until after the general election had finished as I was the Agent for Hannah Fraser in Shrewsbury in the General Election. I reported the sign to Shropshire Council on the 1st of July with fixmystreet.

This mirror had been broken for quite a while apparently and is a pain for residents coming out of the junction seeing traffic approaching from the right. This is quite a dangerous situation for vehicles emerging from the junction if their view is restricted.

I am pleased it is now fixed and the risk to residents has been reduced. The sign was broken as far back as September 2016 on Google Street view. For something with safety implications, it should have been fixed a lot sooner. Broken blindspot mirror is a problem for residents and a traffic safety issue. Reported