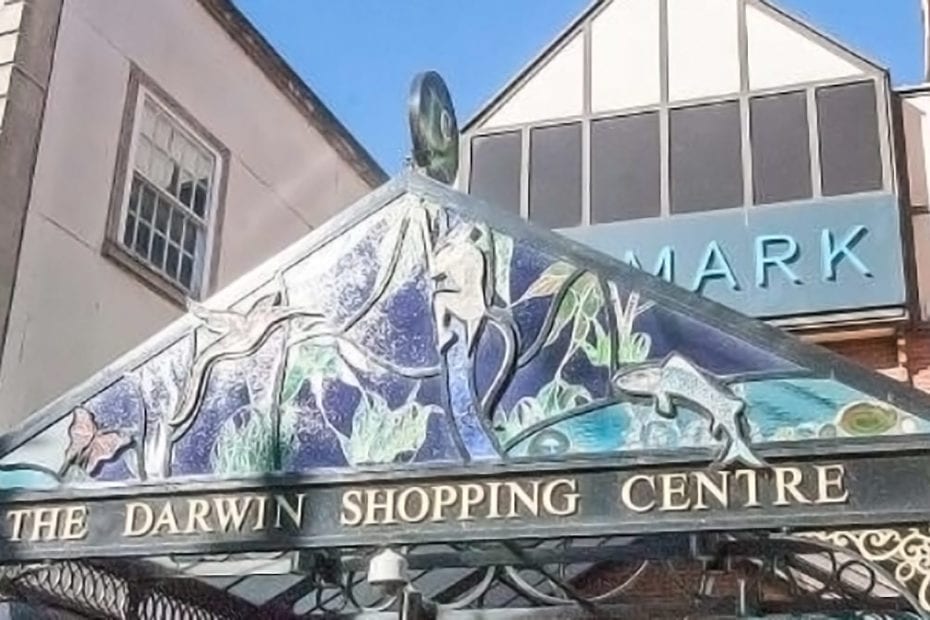 It is welcome news that a parliamentary watchdog is to examine Shropshire Council’s £52m shopping centre purchase. This is part of a wider look at local council involvement in purchasing commercial property. The Public Accounts Committee will look at these purchases in May.

The purchase of these shopping centres represents a huge risk to Shropshire Council’s finances. Senior administration members seem to have forgotten it isn’t monopoly money they are playing with. Or indeed their own money. They are risking public money! The risks in the investment clearly outweighed the potential gain. More so when you consider the perilous state of their finances. More so given that more prudent investment strategies would give a better return.

The fact they didn’t get a proper valuation beforehand just compounds their error. The actual valuation instantly wiped nearly £3m off the price paid. A year later the value had plummeted by over 20% wiping another £11m off the price they originally paid. You have to wonder how the valuation looks at the end of 2019/20… All before Coronavius drove a coach and horse through the economy in the last few weeks.

Then we learnt that Shropshire Council didn’t actually own their assets outright. Instead, they had purchased the centres through an offshore trust in Jersey. All to avoid ‘millions of pounds’ of stamp duty & VAT. The trust managing the assets for the council leaving the Council as passengers, and not for the first time out of control.*

This all brings into question Shropshire Council’s ability and capacity to manage a purchase like this. I seriously doubt there is any of either amongst the members. Expert capacity seems to be lacking generally if the ‘pothole consultant‘ or even the controversial IP&E experiment are taken as examples. The Conservative-run council seems to make a habit of playing fast and loose with public money.

The investment adage ‘buy low, sell high’ seems to have passed the administration by in quite the most spectacular way. Ignoring the warning signs is grossly irresponsible. If the purchase was desirable the timing of the purchase and the purchase price leaves a lot to be desired. I am sure the previous owners are feeling very pleased with themselves.

Shropshire Council completed the purchase of 3 shopping centres, despite sector reports saying that the retail sector would be facing further significant contractions for the foreseeable future. Retailmageddon, Retail Armageddon and Retail Appocolyse as phrases came to prominence in 2017 as retail floor space rapidly contracted in the US in the face of competition from online shopping retailers like Amazon. The signs were there that the phenomenon was also impacting the UK. Toy R Us for example where the US went bust in 2017 with the UK arm going the same way February 2018. Retail Armageddon coming to a store near you | Retail Meltdown of 2017 Traffic figures from 2000-2016 also pointed to a huge increase in vans and small lorries brought about by online shopping.

Landlords were increasingly being exposed in 2017/18 to retailers demanding reduced rents using Company Voluntary Arrangements (CVAs) as leverage. When Shropshire Council purchased the shopping centres they exposed themselves to lower rents that they had little or no control of. A retailer could have declared a CVA, closed a raft of stores and imposed a blanket restructuring of rents on them as a landlord even if Shropshire Council didn’t agree. Shropshire Council was negatively exposed to empty shops or shops that took out CVAs and drastically cut rents. Shropshire Council had a guarantee of rental income for 2 years but that offered scant protection to their exposer. According to Deloitte during 2018 there was a 53% increase in retail CVAs. This prompted landlords to try and defeat the CVAs in the courts.

“2017 is shaping up to be a new digital tipping point for retail as ecommerce continues on its relentless growth trajectory…
…This is having a massive impact on the store estate in the US with 8,600 stores estimated to close in 2017 “

“2018 could see a further acceleration in store closures as retailers finally get to grips with transforming their real estate portfolios, to be fit for a market where online continues to outperform the rest of the market.”

I don’t believe, given the prevailing market conditions before the purchase, that this £52m shopping centre purchase ever presented the opportunity of a good return or represented good value-for-money. Had they waited, even for a few months, they could have secured the centres for a much more realistic valuation. Shropshire Council anticipated a return of £10.7 million over the following 4-5 years. That looks extremely unlikely. The capital devaluation is already bigger than any gain. The Administration has shifted the emphasis away from turning a profit towards regeneration to try as save some credibility. As the investment devalues it actually hampers Shropshire Council’s ability to grow its balances and to invest in the Shropshire Economy. Arguably investing £52m in the whole Shropshire economy would have yielded more far-reaching benefits for everybody. There is much more to Shropshire than just Shrewsbury after all.

“It is primarily about regenerating the town centre and attracting visitors, but also getting a good return on our investment.”

The controversial purchase is now to be part of an inquiry by Parliament’s spending watchdog. The inquiry will look into local authorities using £6.6bn to buy up commercial property. The Public Accounts Committee will look at these purchases in May. This comes after The National Audit Office reported on commercial activities by councils in February. Shropshire Council’s £52m shopping centre purchase is just one of 49 councils that the National Audit Office report highlighted.

You can see The Public Accounts Committee inquiry on the 11th of May 2020 at 2:30 pm on https://parliamentlive.tv/Commons
Written evidence can be made to the committee up until the 6th of May.

Shropshire Council’s audit found that a proper valuation hadn’t been carried out before the purchase. Auditors from Grant Thornton said that without the valuation they cannot guarantee that what the council paid represents the current value of the centre. The centre valuation after purchase turned out to be £49.3m, not £52.2m. Nearly £3m short of what Shropshire Council paid for the shopping centres. Audit reveals council bought shopping centre without formal valuation

“Risks remain to the Council from the Shopping Centre investment, in that the property may devalue and the asset may not deliver the returns that the Council anticipated.”

“This is a property with commercial value and so it becomes more important you are aware of the movements each year in terms of value of that asset.”

“There is no room for slip-ups. We have to deliver these shopping centres otherwise we will be up the creek.”

The next controversy to emerge was that the shopping centres were to be purchased through an offshore trust. This was to avoid ‘millions of pounds’ of stamp duty & VAT. The intention was to bring the assets back onshore within 6 months. In September, 9 months later, it emerged that the assets were still owned and managed by the trust in Jersey. This was highlighted in the Grant Thorton 2018/19 Audit report. Is the ownership of the shopping centres still offshore?*

The benefits from this investment therefore must be considered against the potential financial sustainability and value‑for‑money risks that have emerged.